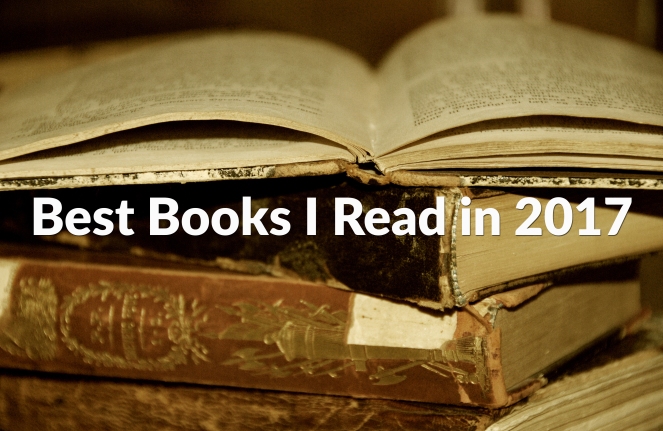 Timothy Keller cements himself with this book as the C.S. Lewis of our time. He writes to the skeptical in an age of reason by taking on Nietzsche, Marx, Freud and others. Its a book for those that may be interested in the Christian faith as well as a wonderful reminder for those that profess it. Honestly, it’s a must read.

Benjamin Watson has written one of the most timely books. In an age of growing tribalism and segregation, Watson confronts race relations head on. With clarity, humility and raw honestly he dives into the issues we face, bringing light to areas we so often try to sweep under the rug. This book deserves your immediate attention.

George Lucas it not the most loquacious filmmaker and much of what he’s said over the years has been twisted to fit a writer’s preconceived ideas about him. Here, Sally Kline collects all of his interviews from 1971 through 1999. It’s fascinating to hear from the man himself, in his most formative years. The only bad thing about it is that it does not cover through is sale of Star Wars (which makes sense since it was released in 1999).

Sasse does a marvelous job at pinpointing the major issues facing the American people in the 21st century. The book looks to begin a conversation about what has been lost in the last 50 years and some ways which we can possibly get them back. Whether you agree completely or not, it’s worth reading and thinking deeply about these issues, if we don’t, we might not like where we end up.

I think this is one of the most important books of 2017. Rice uses history to show the story of democracy from the American experience to it’s experiments in places like Russia, Poland, Africa and the Middle East. In each, looking at what has made it successful or lead to it’s corruption. It’s a “long road to freedom” and unless we understand what’s come before, we’ll never know how to get where we want to go.

I know in my own life and faith that there are times we need the simple reminders of what we believe and why. Butler does such a good job at laying these out and reminding us that, “…God’s reckless love is on the prowl, willing to crash through our distance and crush down our idols to get to our heart. God’s divine grace bears down upon us, calling us to turn and receive his love. As his footsteps draw closer, the sound of his voice breaks through the silence, and the light of his encroaching presence begins to pierce the darkness. The question we’re then faced with is not whether we’ve been good enough, jumped high enough, or sought hard enough. . . .”

I love this book. It speaks directly to us in the 21st century and lays out the importance of thinking deeply. Just to whet you appetite here’s a quote, ‘Why would people ever think, when thinking deprives them of “the pleasure of sharing an attitude one knows is socially approved”—especially in an online environment where the social approval of one’s attitudes is so much easier to acquire, in the currency of likes, faves, followers, and friends? And to acquire instantaneously?’

The election of 2016 dominated the news and much of our collective conversation. Jonathan Allen and Amie Parnes spent that time interviewing those in the campaign, compiling an account of just went wrong and why. It’s an important read for all Americans.

Carr, like Jacobs, is worried about our thinking. He looks at the history of how mind works and how we as humans have learned in the past. Each invention we create, impacts the way our brain’s behave, so how has the internet changed us and is it a good thing? It’s a fascinating read and again, one of the most important. We must think critically about these things or, “…as we come to rely on computers to mediate our understanding of the world, it is our own intelligence that flattens into artificial intelligence.”

I love Isaacson’s work. Each of his previous biographies has been brilliant and his work on Da Vinci is the same. This does differ in that since Da Vinci lived so long ago, the records about him are not as extensive, yet Isaacson finds a way to weave the narrative of his life alongside his artistic and scientific accomplishments well. Da Vinci was a man, who in many ways was before his time but his impact is still being felt. One major plus is that the book has color pictures showing you his art and sketches which enhances the experience as you can look at what Isaacson is referring to.

There were some fantastic Star Wars books this year, Thrawn (Don’t miss my panel from Dragon con with author Timothy Zahn and Star Wars Rebels co-executive producer about Thrawn),  Inferno Squad, Rebel Rising and Phasma were all top notch. I thoroughly enjoyed Harry Potter’s Bookshelf as it explores the inspirations in literate to Rowling’s creation. George Perez’s Omnibus volume one for his run of Wonder Woman was brilliant.