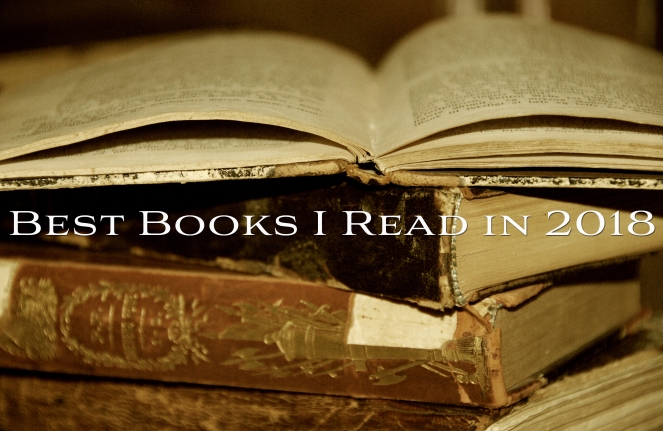 It’s a name we usually associate with William Wallace since what we know of him comes mostly from Mel Gibson’s Braveheart. He’s the one that betrays Wallace in the film but there is so much more to the story. With the release of Outlaw King this year, I finally pulled this off the shelf to read everything that was missing from Chris Pine’s movie. It’s an incredible read or intrigue, murder, medieval warfare and a life dedicated to creating a free Scotland. This book is just brilliantly written, keeping you invested at every turn. I highly recommend this!

This was also a pick up because of Damien Chazelle’s movie based on this biography. The film had left me wondering if Gosling’s characterization had been correct, well it was. Neil was a complicated man, whip smart, yet reserved emotional, to a fault. Hansen weaves the tale of Amrstrong’s life, personally and professionally very well. Heroes are never perfect and it’s an important lesson, driven home to perfection in this bio.

I’ve liked all her previous Strike mysteries but Rowling takes a different tactic in this one and it’s a welcome change. The book still revolves around a murder but the focus is much more on the characters this time. Both Strike and Robin’s personal lives are in the forefront and after three books with them, it’s nice to see all that growth start to pay off with some big changes for both of them.

Jonah Goldberg has done it again and this time he traces human history to show just how special what’s happened in the West has been. It’s an extensive look and the “why” of tribalism and why it is now rearing it’s ugly head once again. Even though I do like this book a great deal, I did struggle with his approaching the subject from an atheistic foundation. There were times where I felt it actually hurt his arguments. In the end it’s still very much worth your time.

From my original review, “Carson’s world building on Corellia is excellent. She adds to the understanding of the White Worms gang, Qi’ra’s background with The Silos, other crime syndicates on Corellia and the idea of droid freedom from Solo. What makes this book so good is the way it adds to the film and expands the experience through deepening the understanding of the characters and the life they had before the film. Most Wanted is highly recommended.”

The world has broken sex. It doesn’t take much to see this is the case. Just watch TV for five minutes and almost every commercial will use sex to try to sell you everything from cars to gum. Paul David Trip breaks down the degradation of sex and helps show us the ways to redeem one of the most misunderstood gifts from God. Honestly, this is a must read.

“Where does speech come from?” This is the question that Tom Wolfe brilliantly tackles in The Kingdom of Speech. He brilliantly rejects the idea that speech is something that could have naturally evolved, at every turn answering objections to his premise. This is one of the most thought-provoking books I read this year and cannot recommend it enough.

Sasse cements himself as one of America’s best thinkers who also happens to be a politician. He addresses the reasons for the slow decent into tribalism and why we are so consumed with an us vs. them mentality. He doesn’t just diagnose the problem but also looks for ways to overcome it before it’s too late. I didn’t rank this list, but if you can only read one book in 2019, make it this!