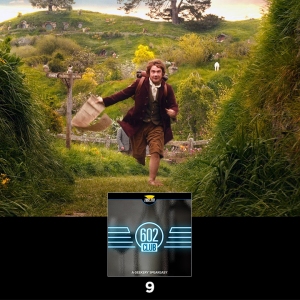 The Hobbit: An Unexpected Journey.

After the monster success of The Lord of the Rings trilogy thoughts turned to making The Hobbit. After dealing with rights issues and a directorial change, Peter Jackson once again found himself in Middle Earth.

In this episode of The 602 Club, host Matthew Rushing is joined by Alice Baker and Megan Calcote from Educating Geeks to talk about the first film in this new Middle Earth trilogy. Together we discuss Peter Jackson being back as director, making three films out of two, additions from Tolkien’s other works, things we liked and didn’t from both versions of the film and the riddles in the dark. Listen Here