Fans of The Clone Wars rejoice. StarWars.com has released The Clone Wars Legacy. This new pages celebrates the greatness of The Clone Wars and shares with us unseen treasures from the abandoned seasons as well as the background for the Son of Dathomir comic and the upcoming Dark Disciple novel about Ventress.  It is unfortunate that the series was cut down in what would arguably been it’s best and most important season. But with the release of The Lost Missions on Netflix as well as comics, novels and story reels, The Clone Wars lives on and continues to prove it was one of the best parts of the Star Wars Saga.

Concept art for the Utapau and Dark Disciple arcs. 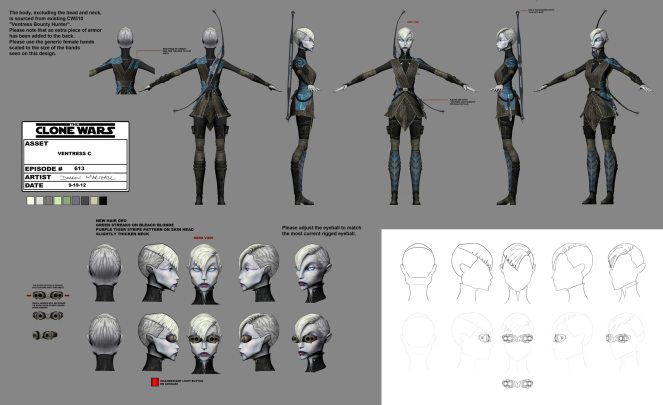