The Economics of Sex:

One of the most interesting and thought provoking videos I have seen in a long time.

Everything Is Awesome: Grace in The LEGO Movie: 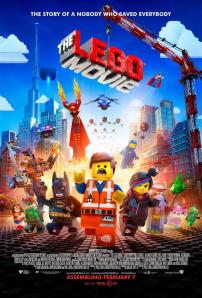 I would write a review of this movie, but this says it so much better that I ever could.

Some thoughts on grace and the new LEGO movie come from Michael Belote, author of the wonderful reboot:Christianity blog and author of Rise of the Time Lords, doubtless the best (review here) geeky intro to Christian doctrine available.

Something weird is happening in Hollywood. Just four months ago, the world was introduced to Frozen, a children’s movie chock-full of theological nuance. As I wrote at the time, I felt like this was the best theological movie in years, and figured it would be quite a while until I saw something similar.

Boy was I wrong.

5 Sure-Fire Ways to Motivate Your Son to Use Pornography: 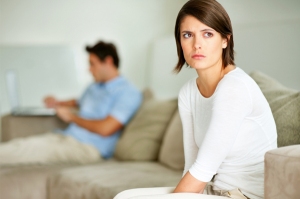 “Men despise religion. They hate it and are afraid it may be true. The cure for this is first to show that religion is not contrary to reason, but worthy of reverence and respect. Next make it attractive, make good men wish it were true, and then show that it is.”

Blaise Pascal was a brilliant 17th-century French mathematician and physicist who had a dramatic Christian conversion experience and thereafter devoted much of his thought to Christianity and philosophy. He began to assemble notes and fragments he hoped would be woven into a book called The Defense of the Christian Religion, but he died just two months after his 39th birthday and it was never written. Those fragments, however, were published as Pensees (“Thoughts”), and it has become one of the most famous Christian books in history.