It’s Okay to Shamelessly Enjoy The Hobbit: An Unexpected Journey: 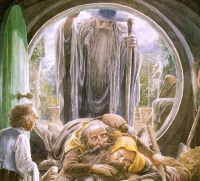 It seems that ever since Peter Jackson announced that he was going to splitThe Hobbit into three movies, people have done nothing but predict disaster of epic proportions. Some immediately heralded the dawn of a new George Lucas, while others who had never been pleased with his interpretation of the initial Lord of the Rings trilogy triumphantly crowed, “I told you so!” to anyone within shouting distance.

So I’m awfully pleased to say it—The Hobbit: An Unexpected Journey is lovely. Please just go and enjoy it.

My Take: Searching for God, settling for sex: 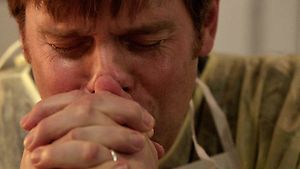 This is the fifth installment in a look at the theological and pastoral wisdom found in the current season of NBC’s Parenthood, mostly regarding the intersection of unsuspected love in the context of suffering. It has been almost a month since I have written anything, mostly because I felt the program was in the middle of a filler-episode streak, understandably serving to carry on the narratives of its many subplots but not standing out with profound moments of grace in ways earlier episodes have. Don’t get me wrong. There were some touching moments in recent episodes like Adam caring for Kristina while she is retching on their bathroom floor due to chemotherapy, Joel taking Ryan under his wing at the construction site, and Max going to a middle school dance for the sake of his sick mother’s desires. The latest episode, “What My Wondering Eyes See,” despite some hokey elements mostly related to Santa Claus, broke Parenthood‘s recent streak though with some noteworthy moments highlighted here.

A few boilerplate caveats: I saw a great many films this year, but by no means all of them. In particular, I missed a few documentaries that might well have made their way onto this list. It was also a very good year for film—the best, perhaps, since 2007—so a number of movies that could have made the list in weaker years (Argo, The Dark Knight Rises, Life of Pi, Les Miserables, Skyfall, etc.) have instead been consigned to honorary mentions. Finally, lists such as this one are inevitably silly, idiosyncratic things, and mine is no exception. So have at it. And after (or before!) you’ve gone through the slideshow of the best (ranked from one to 10), don’t neglect the still-more-idiosyncratic-categories below.

Peter Jackson and The Hobbit cast on The Desolation Of Smaug: 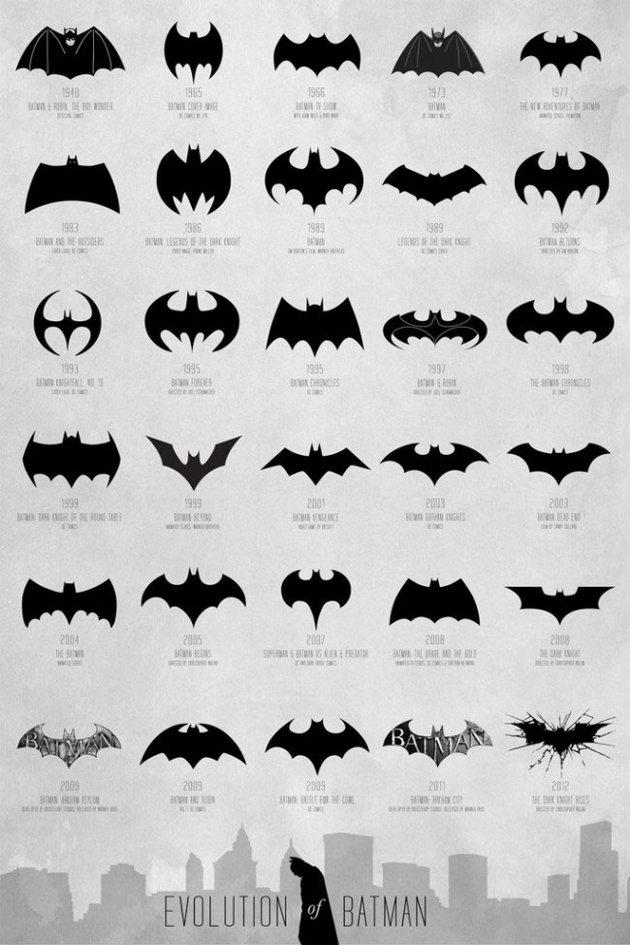